The triumph of jester Vašek

The full-colour photographic book called The Triumph of Jester Vašek was created as part of the ‘Horses for Children’ project, which was founded in 2009 in the initiative of photographer Dalibor Gregor. The book is based on the theme of the performance of the Brno company ‘Equidance Sandra Doležalová’, and it is intended for children of pre-school or primary school. The text about the fairy tale was written by the director and playwright of the ‘Czech Radio’, Mr. Zdeněk Kozák, who is known to the public as the author of a wide range of fairytales that were screened by the ‘Czech Television’. The book is also enriched with an English version and dictionary.

Part of the booklet will be donated to the ‘Archa Chantal Foundation’, which is a partner of this book and will hand it over to sick children in hospitals. The Archa Chantal Foundation was founded on the initiative of Mrs. Chantal Poullain and is a symbol of help and rescue. The Foundation is struggling to improve the environment of children’s hospitals and also to improve the mental state of young patients. 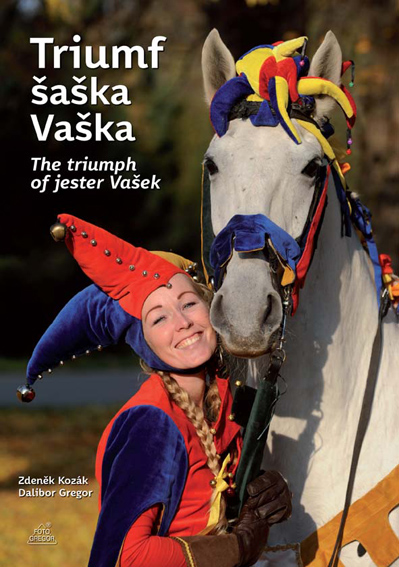 The Ride of Kings in Kunovice

The full-colour photographic book by Milan Stašek, Olga Strašáková, and Dalibor Gregor deals with the Ride of Kings of Kunovice, Czech. It is one of the most beautiful, dynamic, and close connection between man and the village’s rich culture.

It is not enough just to see the old customs, written on the UNESCO Representative List of International Cultural Heritage. One needs to experience it. 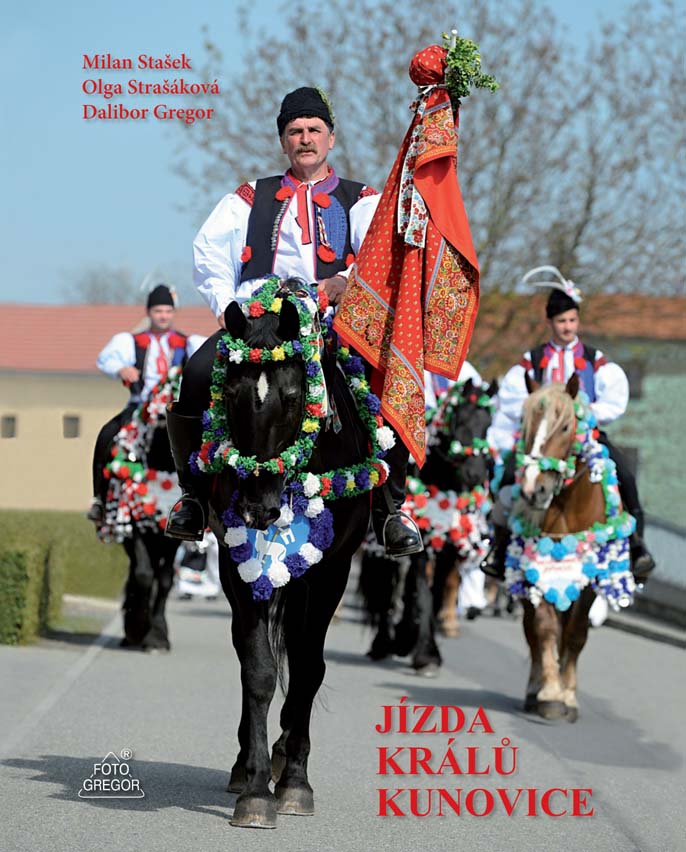